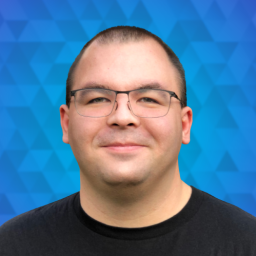 I'm an engineering leader based in the south-east of the UK who delivers high-quality software projects, predominantly using Ruby on Rails, Golang and JavaScript.

I've built websites, both large and small. I've created infrastructure for systems that handle a few hundred up to millions of hits each day. I've led teams that build great software, handling hundreds of millions of pounds. But most of all, I've delivered working software to real people.

I've worked in technology since I was 16, spending the last 6 years in engineering leadership. I'm now a co-founder at TEAMS.gg, a gaming startup helping players to find the right teammates to play online games with.

In my spare time, I enjoy volunteering with young people as a Scout Leader with the UK Scout Association.